Wharfside Regeneration Development Limited (WRDL) is a group with specialised property expertise including the regeneration of brownfield sites throughout the UK. The directors have collective experience and track record in all aspects of site assembly, development and management. The formation of UED is seen as an extension of using brownfield land for the much-needed beneficial use of power generation where building is not a possibility. 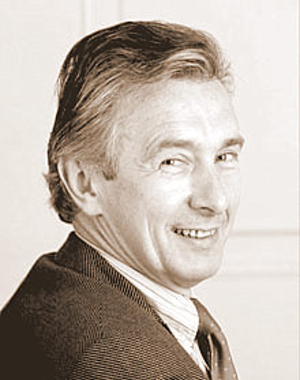 John Oxley was until 2006 an equity partner of Allsop & Co, a leading firm of UK commercial agents with a 100 year track record throughout the UK and Europe. John is a director of Wharfside both in dealing with its funding and the investment elements of its developments. He has worked on financing the development in Ipswich and securing the NWQ deal with Plymouth Hospitals Trust.

John has over 35 years of property experience and has been involved in development, (office, retail and industrial) and commercial investments principally based in central London, but working throughout the UK and also in Europe. This has included Holland, France, Belgium and Spain where he was a director in European Estates. This company brought transparent property auctions to Spain and progressed assisted living and nursing homes in the private sector.

Other businesses have included a development of golf lodges in South Africa and non-executive posts including a multi asset portfolio fund and a real time broadcasting company. 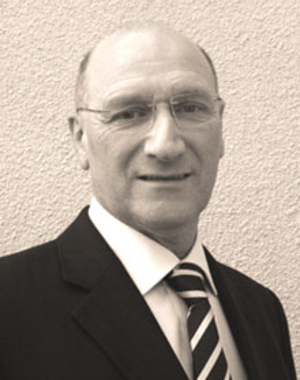 Trevor has, in recent years, specialised in dealing with complicated, contaminated Brownfield Sites. He has been a Director of companies developing regeneration schemes using his previous planning and construction experience to motivate consultants and contractors to deliver attractive award winning schemes in the UK.

Subsequent to this, Trevor spent 10 years in the roadside, hotel and leisure industry, acquiring sites for national petroleum companies, then moving solely into the leisure market developing hotels, restaurants, and health and fitness clubs throughout the UK. Previously he was involved in the commercial and residential sector, prior to moving into building contracting and development.

Trevor is an experienced property and land acquisitions negotiator with a wealth of experience in dealing with complicated Brownfield Sites. He has been successful in dealing with planning, and environmental matters relating to site acquisition, planning, building regulations and development to completion. Trevor negotiates with Local Authorities in matters relating to Section 106 Agreements, acquisitions, leases and onward sales. 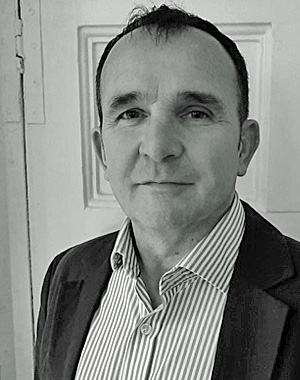 Charles Morris started his first company in the mid 90’s, an engineering and fabrication company specialising in the manufacture and repair of logistic handling equipment offering a nationwide coverage to several Blue Chip companies. The expansion of the company attracted an offer which could not be refused. He then spent the next year doing a feasibility study into the handling and accountability of used cooking oil and 2006 saw the launch of Oilsense Ltd.

Over the next six years, Charles oversaw the rollout of several hundred Oilsense systems throughout the UK and Northern Europe, winning Supplier of the Year Award from KFC in 2009. This culminated in a company sell out in 2013.

Other businesses within the entrepreneur’s portfolio include commercial and domestic property along with a specialist safety wear company. Charles joined the WRDL team early 2016.

EarthHealth Partnership are a team of people with a range of backgrounds and skillsets, working with the common purpose to collaborate with others to re-think and re-engineer how to live in an ecologically sound and socially equitable manner. We believe this is the foundation of real wealth, individual and collective wellbeing. 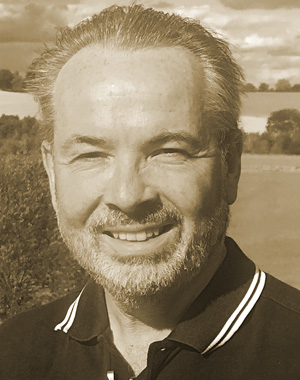 Bob is a co-founding partner of Empower Community Management and is responsible for all aspects of the financial planning and execution of asset investments, including financial modelling, legal contracts, due diligence, reporting and asset optimisation. He also designs, tests and implements the development of new initiatives.

Prior to Empower Community, Robert had a twenty-year background in business and financial services, working with organisations and their senior management. This has included designing and delivering solutions in new ventures creation, capital raising, institutional investments, project finance, tax planning and personal wealth planning. He has developed a considerable network of contacts in the financial and professional services arenas and has raised over £500m of investment capital in syndicated investments and bespoke arrangements. 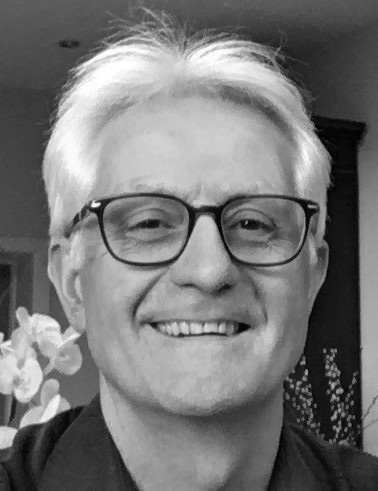 Simon has had an extensive career in finance, including listed, unlisted and impact investments. He is a partner at EarthHealth Partnership with his main focus on strategy, implementation and investment into EarthHealth .

In addition to his EarthHealth responsibilities, he heads the research activities at Gate Capital and advises on portfolio investment strategies. He is also a non-executive director of The Integrate Agency, a social enterprise that is reviving the VCSE space. In his spare time, he enjoys being with his family, practising yoga and playing golf. 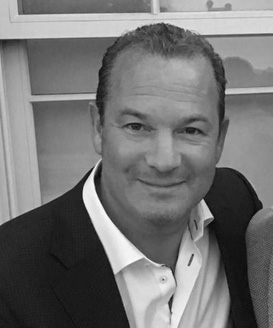 Adam was most recently a Principal of The Townsend Group, having opened their European office in early 2009. His responsibilities in the EMEA region included sourcing of new real estate and infrastructure investment opportunities, the representation of Townsend client capital invested in Europe, the development of the firm’s European macro economic view and the crafting several new client relationships across the region, especially those with multi real asset strategies. He then focused exclusively on business strategy and development.

Prior to joining The Townsend Group, Adam previously held positions as a Finance Director within various real estate groups, including Canary Wharf plc and Nomura Principal Finance Group. Prior to joining Townsend, he was co-head of Corporate Finance at the Cushman & Wakefield Capital Markets Group in London. Throughout his career, he has acted as both principal investor and advisor on real estate transactions worth more than $10bn globally.

Adam is a Chartered Accountant with over three decades of experience in the real estate and infrastructure industry, having qualified with PwC in London. He received a Master’s degree in Property Investment and Finance from City University Business School and jointly designed and delivered the first Real Estate Finance Elective on the Executive MBA program at INSEAD in Paris. 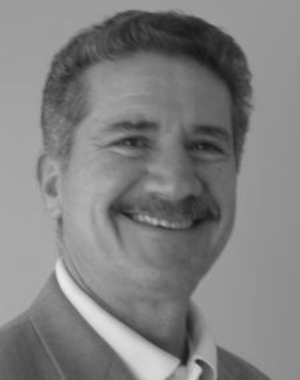 Paul looks after the technical and commercial aspects of new project acquisition, development and delivery, as well as the operation and maintenance, contractor and project host relations and asset monitoring and optimisation. Paul is a Chartered Electrical Engineer with over 40 years’ experience in the energy, water and petrochemical sectors gained both in the UK and overseas. He has been responsible for the development and delivery of large energy infrastructure projects over the past 20 years.

Paul has managed his own project development organisation delivering large energy-from-waste projects for private and public sector clients. In 2009 he was appointed a non-executive director of MWH Engineering Group leading the developing of the company’s Energy & Industry activities and developing a capability to deliver services in the EMEA region.

Paul was an executive director of the London Climate Change Agency responsible for developing and managing projects and initiatives catalysing the renewable sector in the London environment. During this period, he was an executive director of the London ESCO, an EDF Energy and LCCA joint venture, responsible for the management of large infrastructure projects. During his time with LCCA he was Deputy Chair for the London Energy Partnership promoting the implementation of energy efficiency and decentralised energy infrastructure.

Before joining the LCCA, Paul was European regional director for Black & Veatch Engineering, a consulting and construction group, responsible for managing the business across the region. During his time in the energy and water sectors Paul has managed, either as programme director or manager, in excess of £650m of projects. 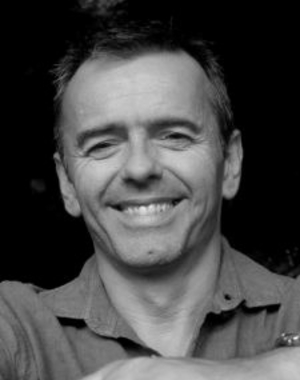 In addition to assisting in the development of EarthHealth Partnership, Alex is a co-founding partner of Empower Community Management and trustee of the Empower Community Foundation, providing strategic and partnering execution of the hard-wired community benefit elements of the asset portfolio.

Alex subsequently managed a privately-owned charitable trust operating in the field of education and personal development, where he planned, marketed and delivered a range of professional trainings and courses from around the world. Then, as CEO of a globally-trading educational training company he designed, developed and marketed a web platform and network of trained and licensed resellers in North America, Scandinavia, Australia and the UK.